How to be authentic 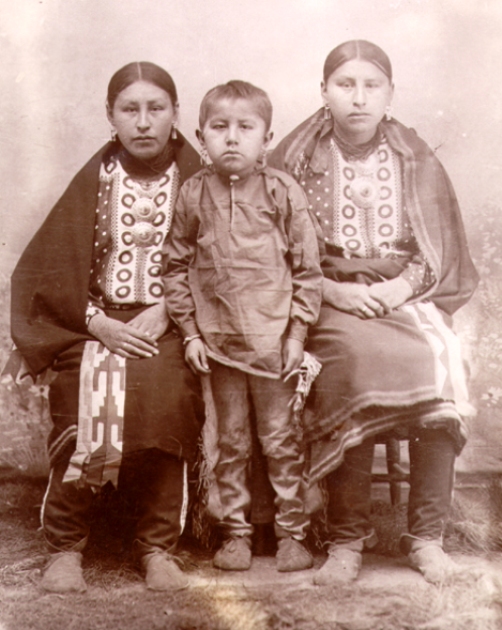 November comes on the heels of several events that focus attention on North American Indians.

The good news is that the spotlight reminds us that critical, life-changing events impact American Indians now. Today.

Bad news is that the more frivolous—but still important—issues make headlines that distract us from core issues.

November ushers in National American Heritage Month, a time when I shift my gaze through the prism and examine life through a Native lens.

The exercise began in 2010 when I started my blog while serving as a fellow at the National Museum of the American Indian in Washington, DC.

I wondered how my perceptions would change when I considered life through the eyes of an American Indian, rather than as a scholar, a parent, a teacher, a writer, or a neighbor.

My quest began in the nation’s capital when I explored what it means to be indigenous.

We all wear many hats and don several personae: so the quest demands we examine our vestments—who are we?

I am a scholar, a parent…and an American Indian.

We wear the vestments that suit us at the time.

When I give talks about news coverage of indigenous conflicts, I wear the hat of a media scholar.

When I take the rubbish to the curb, I am a neighbor.

When I sit at the Zen center, I am a meditator.

And, over time, I have come to view the world through the lens of an indigenous person who also happens to be a scholar and a parent.

Photo of Osages from the National Cowboy Museum

2 Responses to How to be authentic