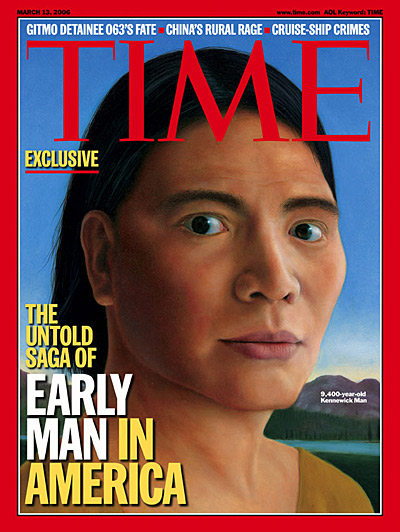 Why We Should Care?

Remains of a 9500-year old skeleton discovered on American Indian land 20 years ago have been making news because Congress recently approved legislation to return the bones to local tribes in the Pacific Northwest.

For 20 years I’ve studied how public discourse takes shape, thanks, in large part, to the work of graduate student Erin Dysart Hanes.

Although Erin graduated some time ago, the unearthing of the bones—called Kennewick Man by non-Indians and The Ancient One by local tribes—has been the hub in my research wheel.

The conflict arose in Indian Country when scientists wanted to study the skeleton, while indigenous communities argued that Federal law (NAGPRA) protected human remains from perturbation.

After a nine-year court battle, the judge ruled against the tribes and the skeleton was removed to the Burke Museum in Seattle, where the remains have been the subject of intensive study.