Want loyalty? Get a dog 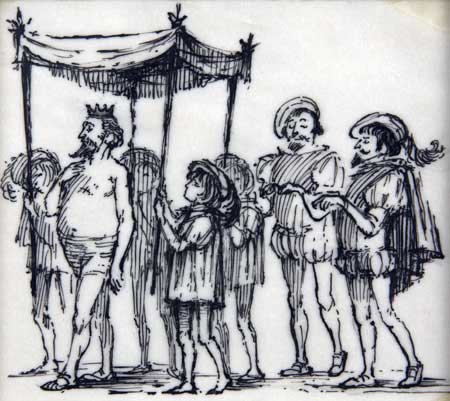 Imagine there’s been a shake-up at your job and you’ve inherited a new boss.

In the weeks since his hiring, your new boss schedules talks with all employees, one-on-one, and it turns out he expects a pledge of loyalty from each individual.

Will you pledge your loyalty to me?

You think carefully about your response.

Your job requires you to be honest with your publics, your administration, and with those who put their trust in you.

You don’t want to upset your boss or lose your job, but you figure your job can’t exist without honest relationships.

So, instead, you reassure your boss that you will always be honest with him.

But I need your loyalty.

And you repeat your promise:

I will always be honest with you.

This week The New York Times ran a story that described a similar encounter between the US President and James Comey, then-head of the FBI.

Comey has now been fired: a firing the Times speculates was driven in part by Comey’s refusal to pledge loyalty to the president.

I imagined how I would respond, given the same circumstances.

The response depends in large part on the personality of your boss.

In this case of personality, the president has been described as:

So, in the context of a volatile, egocentric boss, the word loyalty is code for unconditional obedience.

Think of your own relationships.

Does your spouse demand unconditional obedience?

The prospect of working for someone with such gross insecurities might indicate you need a change of venue. Soon.

Loyalty is earned, not mandated, with the rare exceptions of generals and emperors.

And the ersatz-emperor of our country looks foolish in his naked plea for loyalty.

Want loyalty? Get a dog.