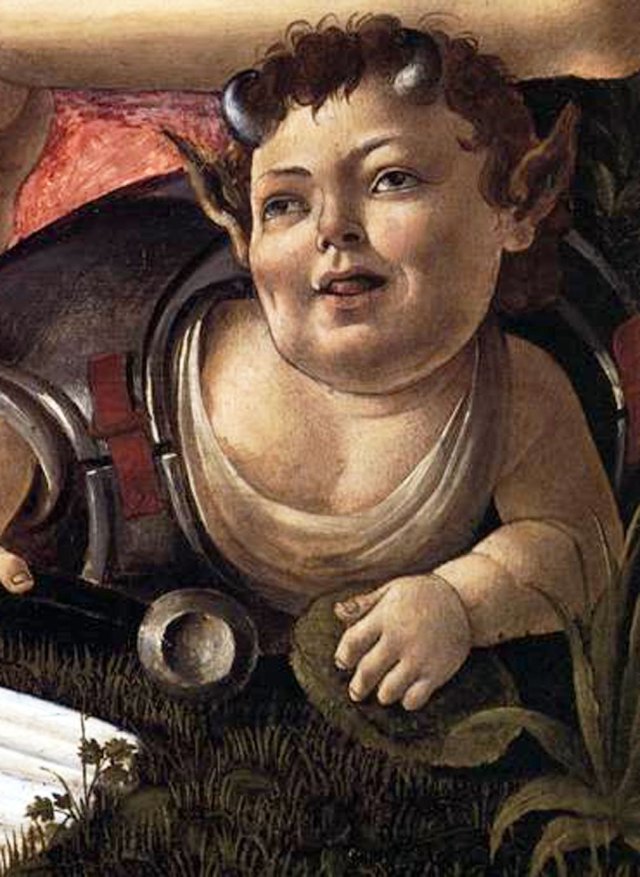 We spent the weekend unplugged at a mindfulness workshop.

That meant no cell phones and no computers at the Zen Monastery that’s tucked in the Oregon woods.

No movies, no TV, no Netflix, no New York Times, no Facebook, no blog, no email and no hanky-panky.

Turns out the staff placed us in a room with a single bed, so I moved into the women’s dorm and my sweetheart took the single.

And we ate: wholesome grains and greens, and we observed silent times throughout the day.

Purpose of the retreat was to examine our inner critic.

Turns out we all harbor an inner critic: for some it’s a little red devil encouraging us to do ill, while for others it’s a savage voice that chisels away at our self-worth.

Our job was to confront our inner critic and describe, identify, name and claim her.

Once you locate your critic, you can begin to whittle away at her power over you.

One participant described her critic as a savage version of herself.

One lad re-made his inner critic into a tiny bloke he could stash in a medicine bottle, screw on the lid, and put away in a drawer.

For others, the inner critic takes the form of a parent: stern and fierce.

We explored self-doubt–what it feels like in the bones and blood—so that when you feel the shove of the critic, you can breathe through the anxiety.

We then examined the inner nurturer: a loving being who watches over you.

The teachers took a page from the 1957 movie, The Three Faces of Eve, with Lee J. Cobb as the doctor, calling out the different “Eves” living inside Joanne Woodward, a patient with multiple personalities.

The film popularized psychotherapy while painting personality with a broad brush.

Eve White is the personality described as a mousy housewife consumed by the inner critic.

Eve Black is characterized as an unleashed lady of the night with no inner critic in sight.

Our workshop teachers emphasized that you can’t murder your inner critic: it is part of you.

But you can quiet its loud voice by practicing mindfulness.

Image taken from Sandro Botticell’s Venus and Mars, painted about 1485