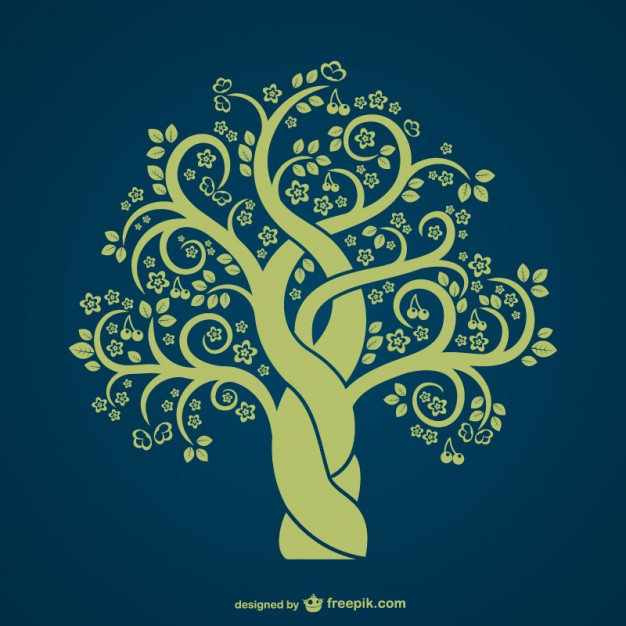 Digging into words can be tricky

And not everyone agrees with the theories about how words mean, which can drive you crazy.

The most basic, common-sense idea is that people who hear messages invoke their own sense of what they mean.

We each interpret meanings differently–you may think of a childhood game if I say, bat, while I might be thinking about a flying mammal.

We’re probably thinking the same thing if I say, That guy is a real jerk.

My watercolor teacher was musing about language, colors and culture this week.

He pointed out colors on my paint palate and said a tribe in New Guinea couldn’t distinguish green from blue.

Tribefolk have one name only for green and blue, he said.

They don’t see the difference.

Sounds like something an anthropologist visiting the tribe wrote in her notebook.

My uncle says the word for blue and green is the same in old Lakota.

But it’s not because we can’t see the difference: it’s because there’s just one name.

My uncle–who is Sioux, Osage and Winnebago (Ho Chunk)–gave me my name.

I asked my Indatsay (our word for Uncle), what if my eyes were green?

An outsider might assume that tribefolk can’t distinguish green from blue.

Words can be tricky: they don’t always mean what you think.

Image downloaded with permission from http://www.freepik.com/free-photos-vectors/vintage”>Vintage vector created by Freepik

2 Responses to Green or Blue?