Which Picasso are you? 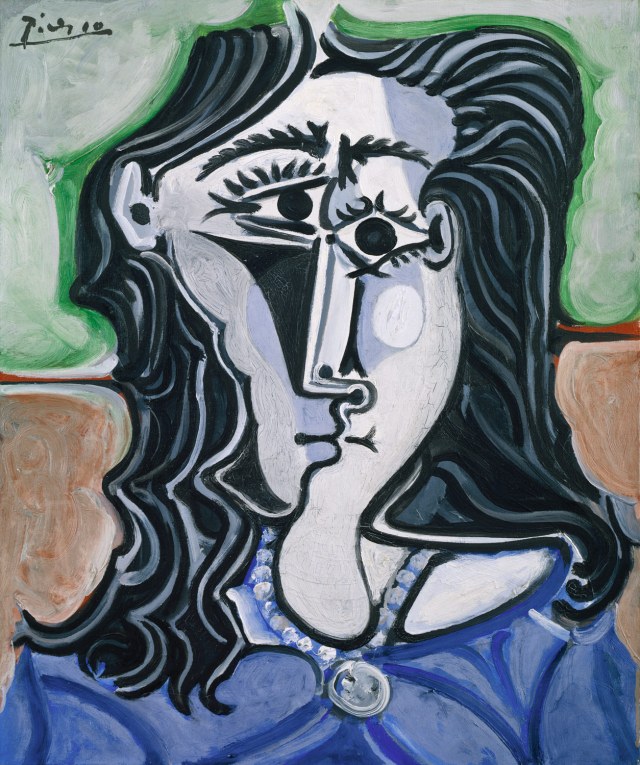 Would you choose the blue period? Cubist? African? Surreal?

If I were a Picasso painting, I would be a cube.

Fact is, I find comfort in numbers, straight lines, rulers and answers.

I don’t do well with uncertainty.

But I have a floopy side to my personality: I like ideas that turn upside-down our traditional thinking.

The thing about rules is that they give us boundaries and guidelines, and there’s some comfort in that.

But what self-respecting descendant of an American Indian would admit to that?

Kevin Gover, for one.

Gover (Pawnee) is head of the National Museum of the American Indian in Washington, DC.

I started my blog the summer I worked at the museum as a fellow, and listened intently to Gover when he addressed the staff, admitting that he “liked rules.”

I wonder what it was like for my Sioux forebears when they learned they would have to follow a new set of rules tied to a parcel of land reserved for them, where the military promised to care for them, providing shelter and food.

The idea for a land reserved for my ancestors took shape in the final days of Crazy Horse, who toyed with the idea of surrendering to the military at Fort Robinson (now Nebraska) in 1878.

Crazy Horse was shot and perished at Fort Robinson, attended by a doctor, Valentine McGillycuddy, who would become the head administrator at Pine Ridge the following year.

McGillycuddy’s job was to civilize the Native and teach them how to follow rules laid down by the settlers.

He also wanted the praise of government leaders, so he cut corners at Pine Ridge.

That meant reducing food and supplies for the Native Americans in residence.

McGillycuddy cut so many corners that in a few years he was able to impress Washington by saving $50,000: funds that were earmarked to sustain Indian life.

So much for rules.