Take a trip through an Indigenous lens 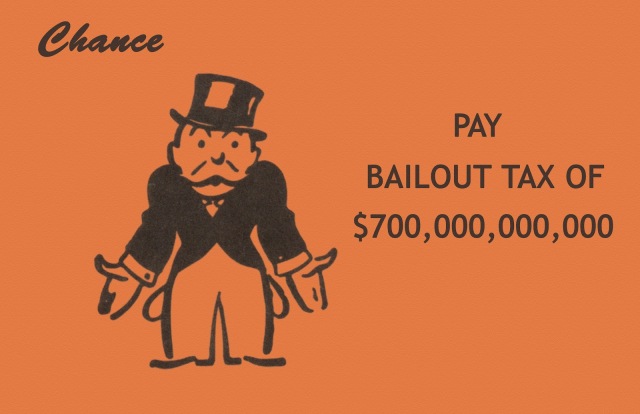 Each November I make a promise to view my world through an indigenous lens and write about that view in this blog.

You need not be indigenous to adapt this perspective.

Just imagine moments in your day–riding the bus, shopping for groceries and walking the neighborhood–how would such moments look, as seen through the eyes of a denizen?

A film series on Native America notes that around the end of the 19th century American Indian populations had diminished so much that only 250,000 indigenous peoples remained, having survived disease and displacement.

We made survival the most important choice in the face of wars, disease and the purposeful diminishment of our cultures.

Today American Indians account for 1-2 percent of the US population: some 6-and-one-half million denizens.

I think of this motley group as survivors who reasoned their children’s futures were more critical than anything else.This week I learned our country’s elected leaders are planning a new budget that will mean our children, and our children’s children, will inherit a debt of more than one trillion dollars.

Seen through an indigenous lens, that means our relatives and neighbors, and their children and our children, are guaranteed less of everything you and I enjoy.

That’s because the only way to stem the tide of this debt tsunami will be to extract capital from what we set aside for basic services.

And the services we take for granted will be cut or excised, affecting everyone except the top two percent of the richest Americans.

That’s because the proposed tax program gives the rich a break that no one else enjoys.

Today we hear the same empty promises government officials made to American Indians years ago.

Indians were promised shelter, food, medicine and schooling in exchange for land.

Instead we reaped disease and starvation.

Today’s promises of lower taxes are more than hollow: they are downright lies that hide the fact that the wealthiest will enjoy a monstrous tax break that will result in more than a trillion-dollar deficit for the rest of us muggles.

Those breaks are “so large–trillions of dollars over the coming decade” that the new tax plan will cause the deficit “to soar,” say financial experts who have nothing to gain by telling the truth.

Not true for the president-who-lies.

“My plan is for the working people…I don’t benefit,” the president lied.

So when you hear you will benefit from the proposed cuts, don’t be fooled.

We will sacrifice our children’s futures with a trillion dollar deficit that relieves only the richest.

1 Response to Take a trip through an Indigenous lens