Just another day in Portlandia 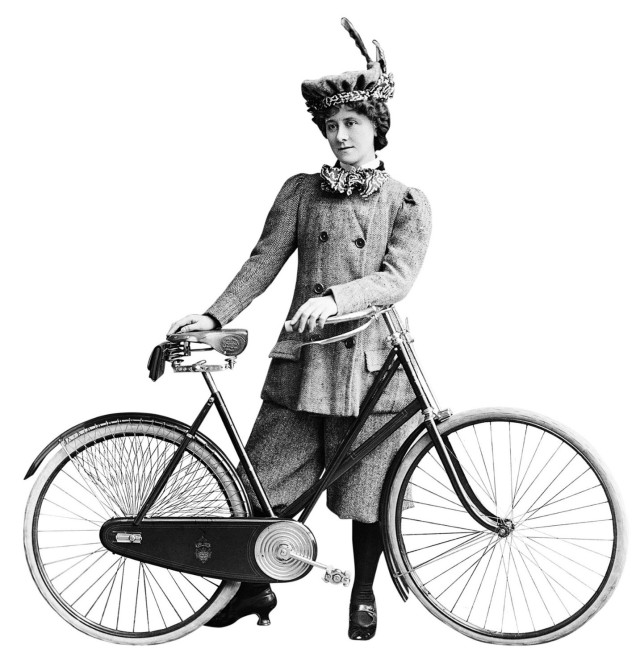 On a recent bike ride to the university, one of my commuter streets was blocked to traffic.

Cyclists were steered to the sidewalk while a road crew–looking like worker-bees in their yellow, orange and black vests–loped alongside trucks and trailers.

On the sidewalk another cyclist headed toward me, so I slowed, then stopped, letting him pass.

One of the worker-bees grinned, “Hey—traffic jam!”

They waved and sang, “Have a great day,” as I cycled past.

Only in Portland, I thought—will you find a jovial road-crew.

Back on the road, I pedaled past amber-colored ash trees in the neighborhood, and thought I heard a whip.

At least, that what it sounds like when movie characters lash a crop.

I saw a bald-headed man, outfitted in a black top and black trousers, flat on his back on the sidewalk.

He was cracking a whip in the air while he lay prone.

Professor and researcher at Portland State University who studies science communication, particularly issues that impact American Indians. She is enrolled with the Osage tribe.
View all posts by Cynthia Coleman Emery →
This entry was posted in biking, nativescience, Portland. Bookmark the permalink.