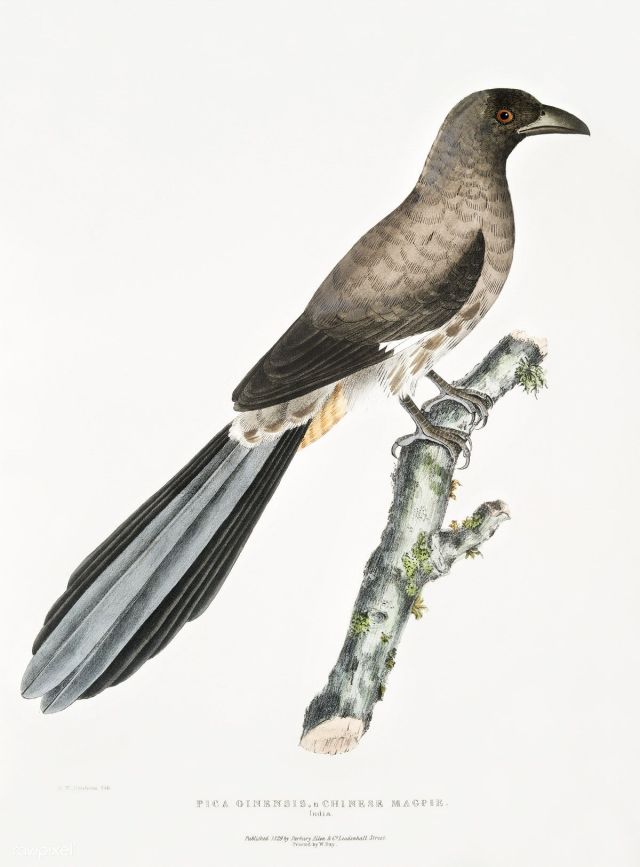 While listening to a morning radio program—hosted by a journalist I admire—I heard her talk about how information about all of us has been captured by social media companies that helps target us for advertisers.

One of my peeves is that data are plural (the singular is datum).

As a scientist—albeit a social scientist—the data-are-plural mantra was drummed into my noggin in college.

The journalist is on my Twitter feed, so I figured I would send her a quick Tweet to remind her that data are plural.

But I talked myself out of it before I opened my tablet.

The problem is that social media, like Twitter, make it super easy for me to drop a note to a stranger and voice my opinion.

Just because I can react online doesn’t mean I should.

Think of Twitter’s winged logomark as a magpie.

A chatterbox was considered a magpie where I grew up, in England.

The word “pie” refers to pica—the genus name for the magpie (a member of the crow family).

And mag refers to maggot.

I will think of a chattering, maggoty bird next time I hear about a tweet with a cruel message.

Professor and researcher at Portland State University who studies science communication, particularly issues that impact American Indians. She is enrolled with the Osage tribe.
View all posts by Cynthia Coleman Emery →
This entry was posted in nativescience, social media, tweet, twitter and tagged troll. Bookmark the permalink.