Inviting Natives to the Table 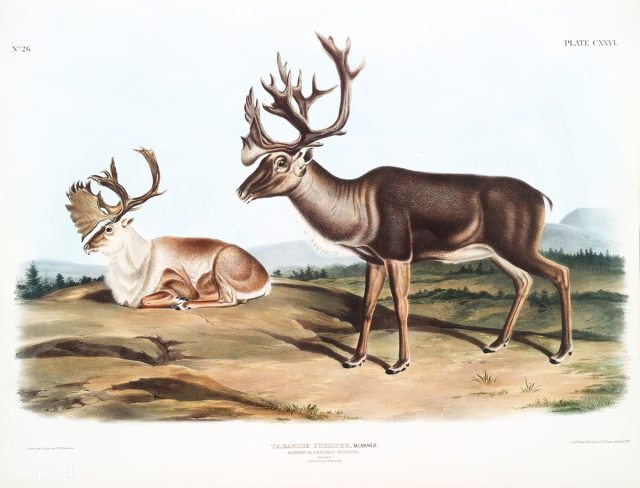 One of the world’s leading scientific journals devotes space to Native Science this week.

The article in Science begins with the cry, “Don’t shoot the leaders.”

The entreaty comes from aboriginal hunters of North America who learned to avoid killing caribou that lead migratory packs.

Without their trailblazers, the pack would get lost.

But native know-how, gleaned from centuries of experience, often proves the most credible way of navigating daily life.

The Science article, called “Two-eyed Seeing,” encourages mainstream scientists to work collaboratively with indigenous peoples when problem-solving, particularly in the areas of health, risk and the environment.

The idea of two-eyed seeing emerges from the Mi’kmaq principle called Etuaptmumk.

Albert Marshall, an elder of the Mi’kmaq community, says the term means learning to see with two eyes: one from traditional knowledges, and one from Western ways of knowing.

Because indigenous knowledges emerge from a certain place or location, aboriginals are best-equipped to understand when local fish populations diminish and why certain plant species thrive.

The article reaches out to mainstream scientists to invite native knowledge-keepers to the decision-making table.