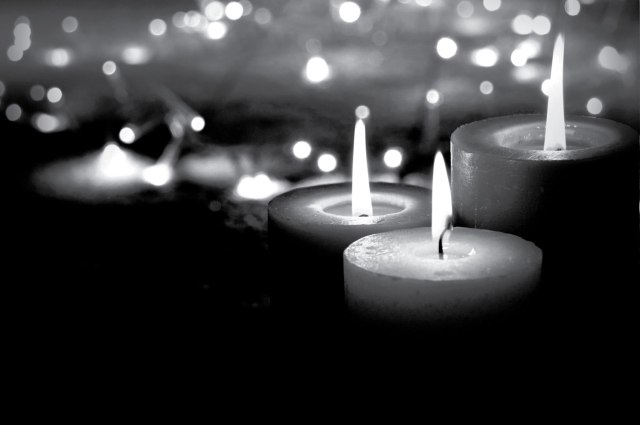 The Story about Owl and the Mullah

It only took about 30 minutes to pop my belongings into a shopping bag after cleaning out my temporary office at Vancouver Island University.

If I’m poor in material artefacts, I am rich in memories and newfound knowledge after 16 weeks in British Columbia.

Lest you think my hosts were stingy, don’t. I received many gifts, including handmade items from local elders, and books, scarves, cards, tea, and cookies.

And I learned stories and songs, and received permission to bring some home to Oregon.

The sweetest gift was one of time: the time people took to share their stories.

One unexpected delight was hearing an elder tell a story about coyote and the bone-needle. As the tale unfolded, I realized I heard the story before, but from a different era and culture: the tale I know is from a book I received as a youngster when I lived in Persia.

I told the elder—an Indigenous raconteuse—that I had heard the First Nations story in a different context as a Persian tale about a wise-and-foolish mullah.

She wasn’t surprised: seems that other folks know the story, which has made the rounds in cultural circles, in addition to the Middle East and Vancouver Island.

She gave me permission to share the story about the missing bone-needle.

In the First Nations tale—set in the time past, the time now, and in the future—owl finds coyote as dusk falls, searching for a lost object near his campfire.

In the Persian tale, set in the time before electricity–when street lamps were fueled by oil and lit by hand–a neighbor is walking on a dark night and finds the mullah (a religious advisor) on his hands and knees, searching for something underneath a lamppost.

The mullah has lost his keys, and can’t find them.

Coyote lost his bone-needle while sewing a rip in his moccasin.

In each story, a visitor passing by—a neighbor in the Persian tale, and an owl in the First Nations story—inquires about the missing object.

Where did you lose it?

Turns out the mullah and coyote lost keys and needle in a dark part of the forest.

Each decides to look for the missing item—not where it was lost—but near the  light: a bright lamppost and a brilliant fire.

In each story, the protagonist admits he or she may be a little silly for thinking the keys or needle would magically appear near the light.

The story reminds me of when I first arrived in British Columbia, and a reporter interviewed me about my fellowship.

What would I be doing? What was my objective? What did I want to gain?

The answer has two truths.

The first truth is that when you apply for any fellowship, you need to craft a clear, compelling and comprehensive plan of action that meets the mission of the funding agency.

I said that I hoped to beef up my research, which looks at conflicts in Indigenous communities over natural resource issues, such as mining and oil pipeline construction.

I write about how different points-of-view are presented, particularly the concerns of Indigenous peoples embroiled in disputes, and concerns of specialists called in to defend mines and pipelines.

Here’s where the second truth comes in.

Armed with a fellowship, I cannot walk into an unfamiliar community and expect folks to share their concerns with a stranger.

While I am keen on learning the worries of Indigenous peoples surrounding environmental issues, I would have to be respectful and patient.

I would have wait until they wanted to share their stories with me.

What that means is that I can only look in the direction where a light is shining until someone offers me an invitation to hear her perspective.

And the best gift: someone who strikes a light to illuminate my path.

Uncredited photo from the Helena Symphony

With gratitude to the Snuneynmuxw First Nation, keepers of the land on which I write this story.

Thank you to the students, staff and faculty at Vancouver Island University for hosting my fellowship at their remarkable place of learning.

Professor and researcher at Portland State University who studies science communication, particularly issues that impact American Indians. Dr. Coleman is an enrolled citizen of the Osage Nation.
View all posts by Cynthia Coleman Emery →
This entry was posted in nativescience. Bookmark the permalink.

2 Responses to Shining the Light